At the TSM Agency, we provide Washington DC promotional and trade show models who will support and enhance your next event appearance. When you book into a trade show or event, you want to be the main attraction for attendees. Who better to help you to do this than models who have years of experience in promotional events and know how to do just that while maintaining a great brand image for your company? Our spokesmodels have years of experience in promotions and sales. They will join your team and encourage interest until a dedicated sales team member can take over from them. They can demonstrate products, distribute leaflets, talk to attendees and much more.

Looking for modeling opportunities in the Washington DC area?

The TSM Agency is looking for Washington DC promotional models and Washington DC trade show models to join our team. We are looking for promo girls with experience or enthusiasm and the ability to learn as well as those who love interacting with people. Are you confident, friendly and outgoing? Do you have experience demonstrating products and encouraging event attendees to make purchases or connect with a company? Are you adept at integrating into a business team and providing support to them where it is needed on the day? If so TSM wants to hear from you, get in touch now. We will give you the opportunity to connect with and work for companies as a professional promotional model. Fill in a submission form to get more information. We're looking forward to hearing from you.

Hire Washington DC Trade Show Models and Washington DC Promotional Models. Make your booth the center of attention at your upcoming trade show or help your products get noticed in a positive light at your next promotional event. Get professional expertise in trade show and event branding. Show attendees have a great time and see your products demonstrated by models with related experience in supporting business teams to build leads and sales. Call us to get more information about how you can support your event and promotional teams with professional staffing solutions from the TSM Agency.

Get Pricing
View All Washington Models

Whether you’re in the mood to explore our nation’s history, to take a break at the mall, or let loose at Madam Tussaud’s wax museum, Washington D.C. has something for everybody. Whether you’re in D.C. for business or pleasure, be sure to take in all that the city has to offer. Additional points of interest include The White House, National Museum of Crime and Punishment, and the Smithsonian Institution. 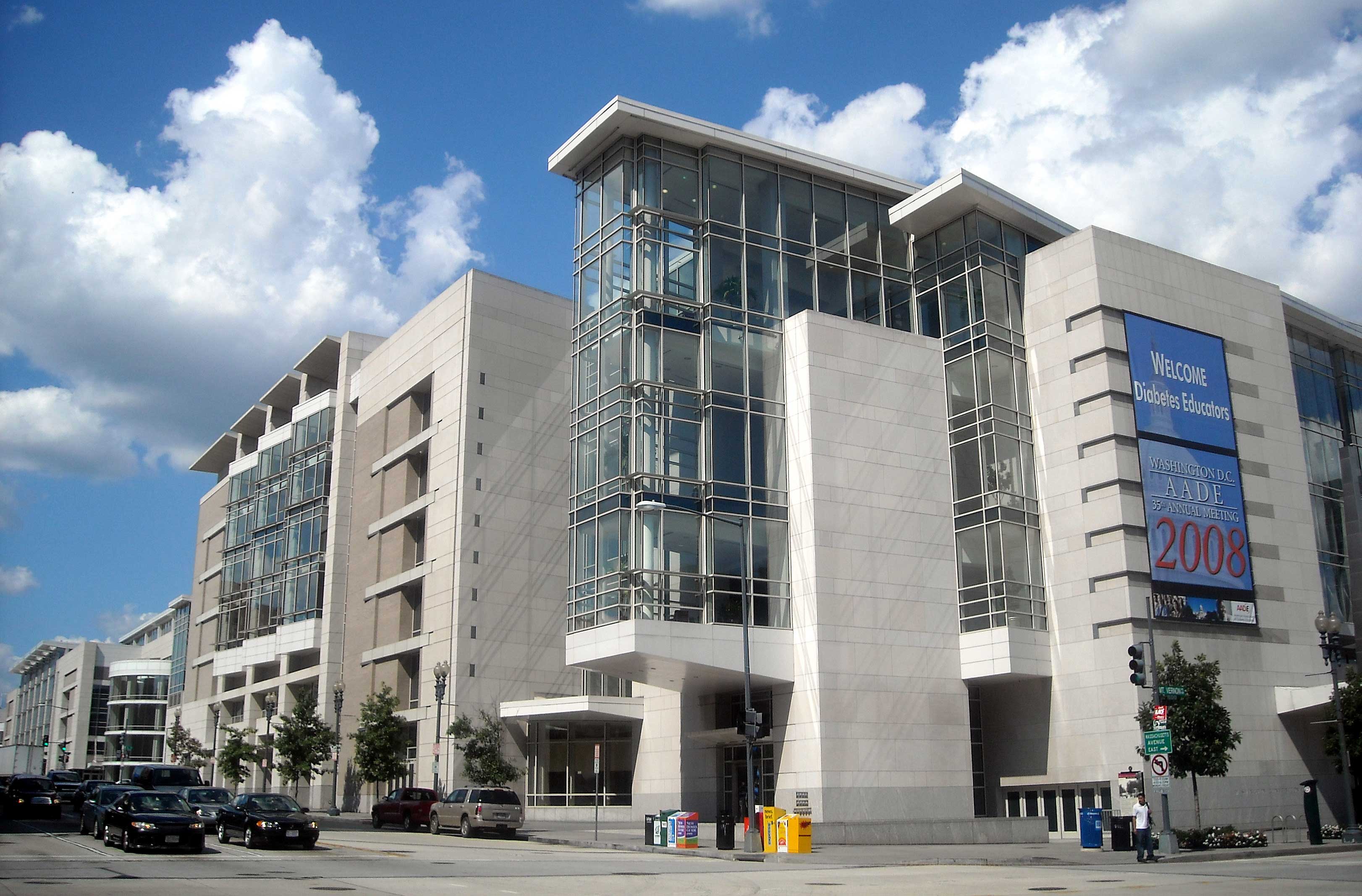 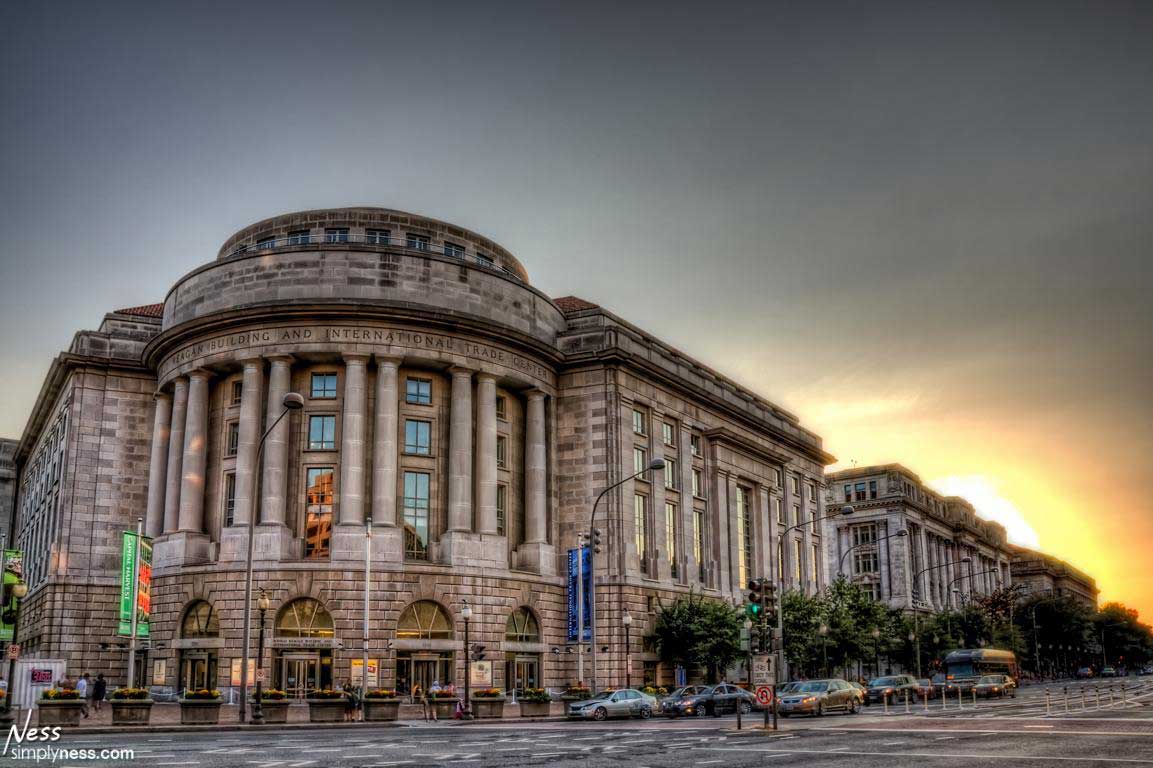 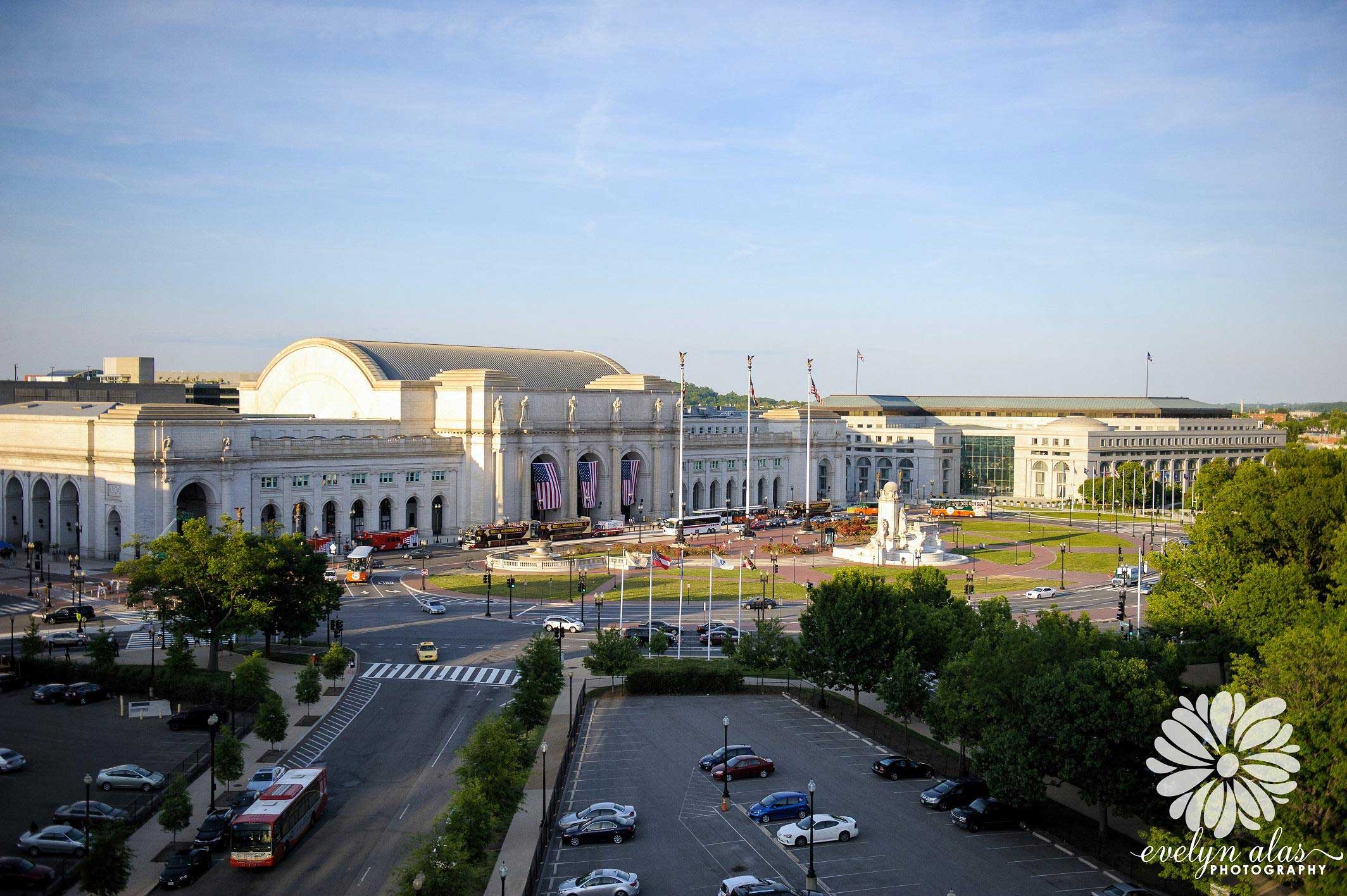