Toronto TSM Agency will supply your next event with professional trade show models and promotional models to greet your guests and communicate your business with the energy and enthusiasm only a promo girl can provide. Our Toronto models will entertain your future clients in the bustle of large crowds with comfortable ease. Whatever the event our Toronto trade show models will bring vital energy to your event, making it fun and memorable. The Toronto TSM Modelling Agency has hundreds of local models and pricing options to fit your budget, and it only takes a few moments to discuss your requirements. Contact Us for more options on pricing or anything else. We are always here to help.

We always interested in adding to our talented team of Toronto spokesmodels, promotional models, booth hostesses, greeters and tradeshow staff. If you have experience with trade shows or promotional modeling get in touch today for staffing consideration. We work hard at finding jobs that match our talents abilities and experience level. We want all our models to be comfortable, as well taken care of financially. If this sounds good to you then fill out our modeling Profile page and, once it has been reviewed by our recruiters, you could begin receiving notifications of upcoming work. Check out the FAQs for further information or call 1 (800) 976-8986 if you don’t get an answer there.

Hire Toronto trade show models and Toronto promo models. If you have a trade show or other event coming up in the future in Toronto then Toronto TSM Agency will find the ideal promotional staff to make your business shine brightly. Whether the 13th Annual Summit on Mobile Healthcare or the TECHSPO Toronto 2017 Technology Expo, the Eleventh International Conference on Design Principles & Practices or The 6th Annual Wellness & Empowerment DivaGirl Conference, Toronto TSM Agency has the staff you need to make it a complete success. If you are ready to talk to us about your options, use the Contact Us page to get started. Remember, if you are marketing in Toronto or nationwide then TSM Modelling Agency is here to make you unmissable!

Get Pricing
View All Toronto Models

Located in Southern Ontario, Toronto is the largest city in Canada with a metropolitan area of over 5 million residents. Toronto represents Canada’s economic capital and is one of the top financial centers in the world. As a relatively modern city, Toronto thrives economically in media, arts, film, music, television production, medical research, tourism and more. Toronto has a diverse array of public spaces; from city squares to public parks and an active downtown and nightlife area. Toronto’s Yorkville neighborhood is one of Toronto’s most well-known and elegant shopping areas, and sponsors Toronto’s International Film Festival annually. The Distillery District, Entertainment District, and Harbourfront are also popular areas for tourists and natives alike.

Whether you’re a sports fan or a shoe fanatic, Toronto has a little something for everyone. Charming Victorian buildings, blocks of luxury shops, a deep blue lake, and hockey games are among the hundreds of things to do in Toronto. Whether you’re visiting for business or pleasure, be sure to take some time to discover Toronto. A few attractions you may enjoy include, Fort York, Dundas Square, and the Campbell House Museum. 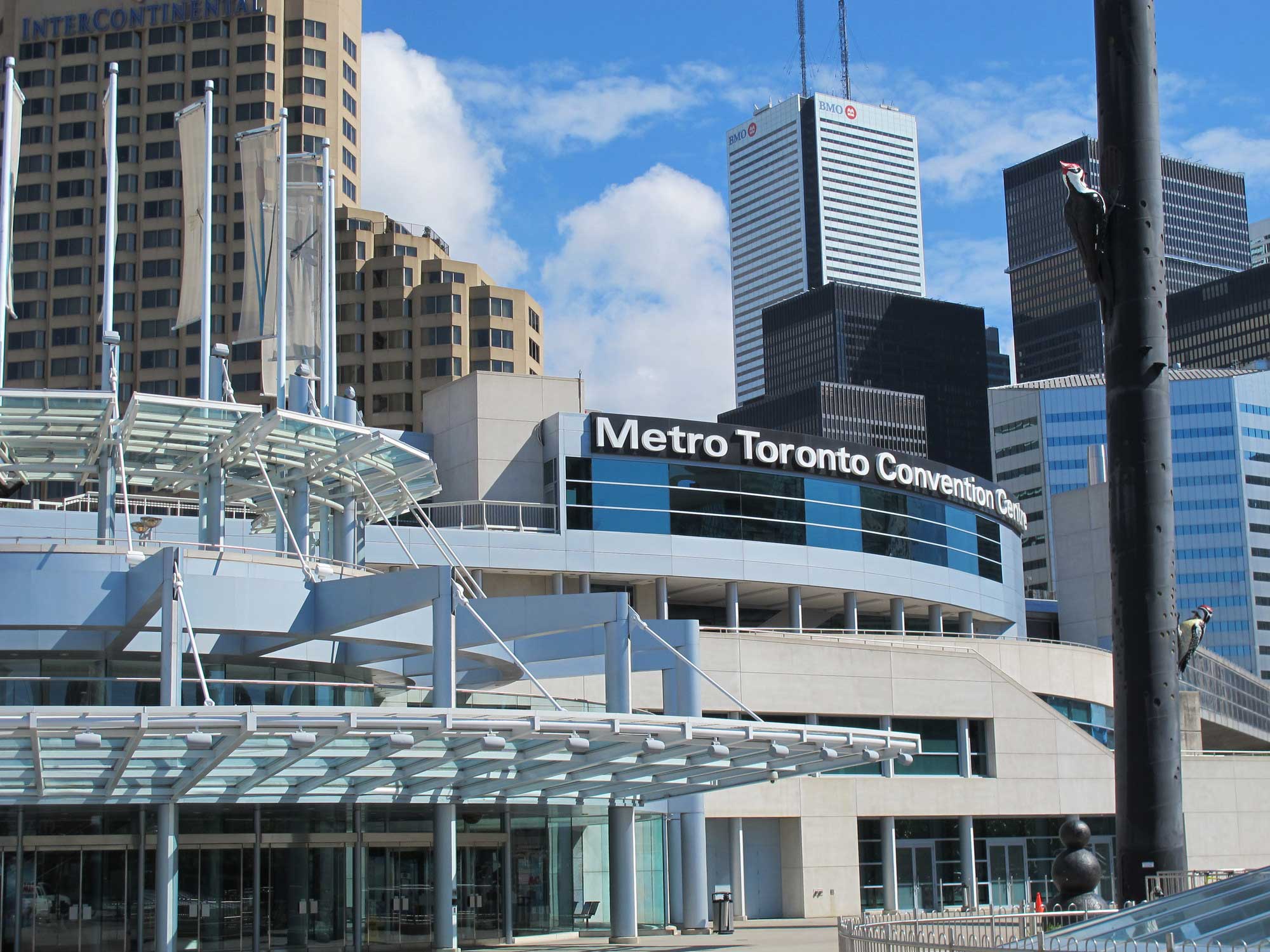 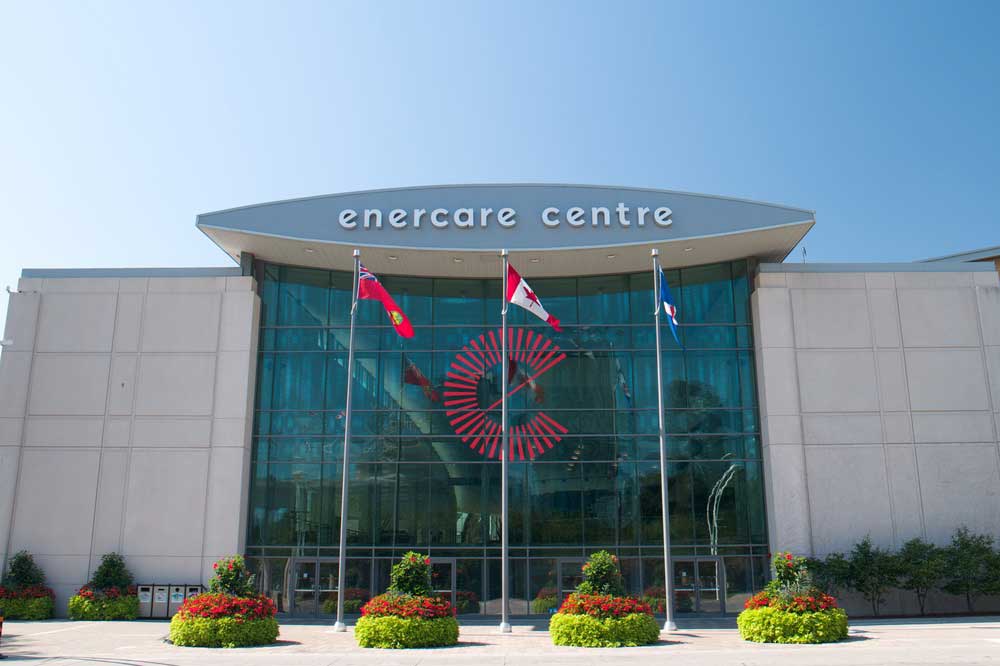 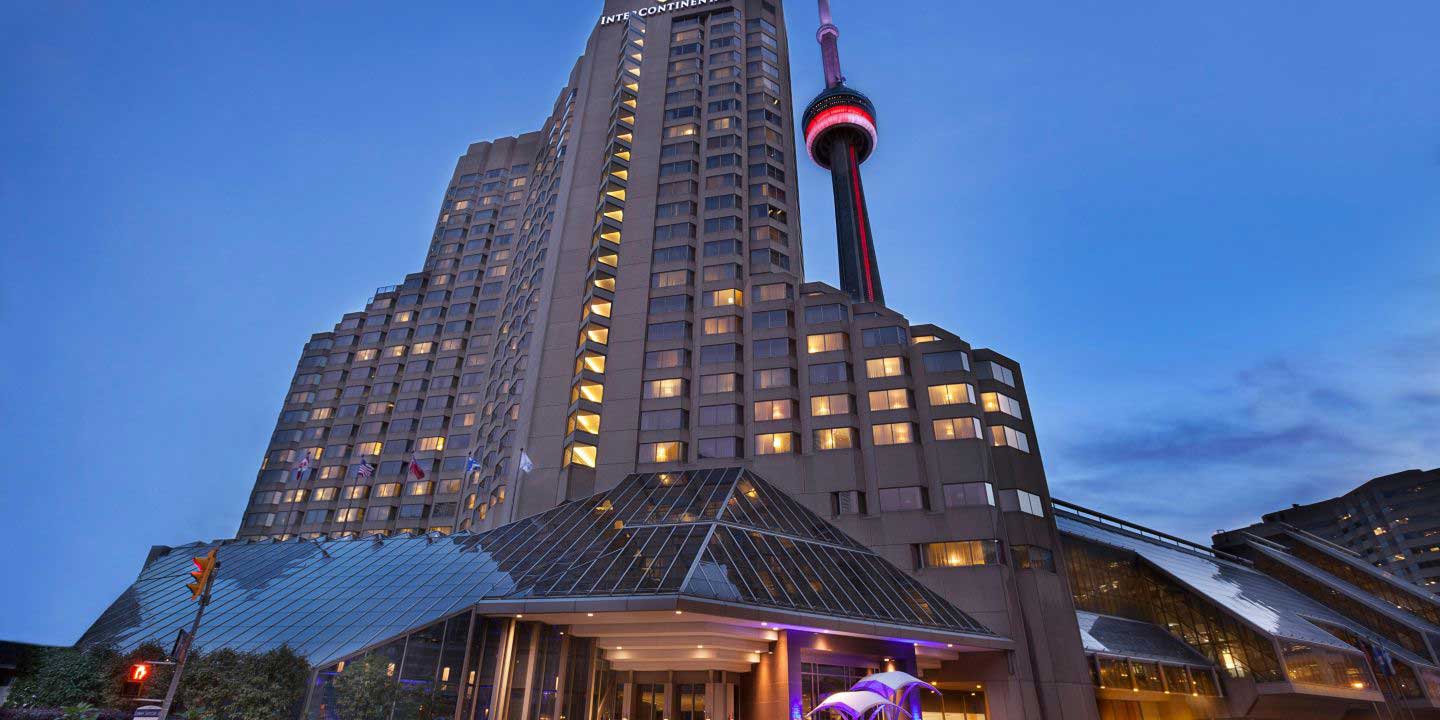