Our San Jose promotional models and San Jose trade show models are ideal staff solutions for your next marketing event. Most of our promo models have industry experience and a high level of professionalism. Did you know that many of our models even have college degrees in sales or marketing? They have the appearance, personality and trade know-how to make your event a success. We will pair you up with the models best suited to your events unique requirements. They will join and support your team by attracting visitors to your booth and then engaging with them and encouraging attendees to interact or learn about your company or products. Our enthusiastic and personable promo models will help with product demonstrations, leaflet distribution and much more. Make sure your brand stands out at your next event, get TSM Modeling on your team today.

Are you a model? Do you want to connect with a San Jose trade show model staffing company that recognizes and supports talent and professionalism? Whether you are interested in career opportunities as a car model, brand ambassador, booth model or product demonstrator, we can connect you with the best clients and companies. Get recognized and rewarded for your expertise. TSM Modeling Agency requires talented staff to join our team; we pride ourselves on being the best trade show staffing agency to work for. We provide staffing solutions for San Jose events, conferences and trade shows. Our clients are looking for outgoing and competent models to promote their product and encourage visitor interest in their company and services. If you have enthusiasm, industry experience and lots of energy, then get in touch with the TSM Modeling Agency today.

Hire San Jose models and San Jose Promotional Models to ensure the success of your promotional marketing event. Our promo girls will attract attendees to your booth and keep them interested in your product until one of your sales team can take over. All of our models are veterans of the trade show floor and understand the need for effective sales efforts, networking and brand image; even if some refer to this type of staffing as hiring ‘booth babes.’ Get the maximum number of sales and leads possible by adding our staff to your team. We have the dedication and professionalism to get you the results you want. Get San Jose promotional staff on your team today.

San Jose is the third largest city in the state of California, and the tenth largest nationwide. San Jose was California’s first state capital when it first gained statehood in 1850, and served as a farming community to support Spanish military installations stated in San Francisco and Monterey. Today, San Jose is a booming technology industry, and has earned the name “The Capital of Silicon Valley”. San Jose maintains global city status and is the largest city in the Bay area in terms of population, land area, and industrial development. The largest convention centers in San Jose are the San Jose McEnery Convention Center, San Jose Fairmont, and Santa Clara County Fairgrounds.

Rich with culture, San Jose has a variety of activities for any age. Music festivals, art exhibits, sporting events, and recreational parks are a few things among many that San Jose has to offer. Visit The San Jose Museum of Art, or take your kids to the Children’s discovery Museum. Whether you’re in San Jose for work or pleasure, be sure to take advantage of all the city has to offer. Other sites of interest include the Plaza de Cesar Chavez, Happy Hollow Park & Zoo, and Theatre on San Pedro Square. 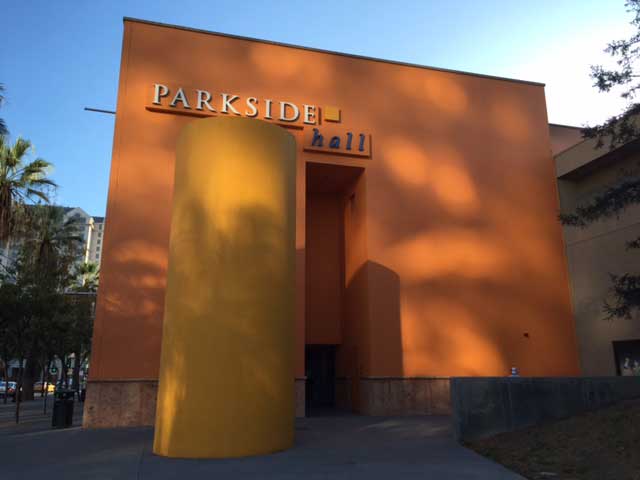