Hiring a trade show hostess, greeter or promo model will help you attract more attention for your booth and generate leads for your sales team.

Hire a Los Angeles trade show model or promotional model today and boost your profile at your booth. Staffing show hostesses and models means bigger crowds at your booths and potentially more leads for your sales team. TSM modeling agency has the talent ready to ensure you get the exposure and sales you want from your appearance at an event. Our promotional models and hostesses will make your company’s image glamorous and impressive. Our trade show models have plenty of experience working with companies and demonstrating products. They also have the people skills to make sure visitors to your booth have an enjoyable and memorable time. While you are busy with other tasks, the girls will encourage people to your area of the trade show and provide information about your products and services in a friendly and intelligent manner. They will be a dedicated part of your team to make your presence at an event impressive, successful and effective.

Promotional models needed. Would you like to become a Los Angeles promo model? We are seeking experienced Los Angeles models to work multiple trade show jobs. We can connect you with work as a booth model, spokesmodels , brand ambassador or events model. If you are experienced in the promotions industry and looking for work, then we will add you to our database, and you can become a Los Angeles street team model. As a nationwide, well-established events staffing agency we are dedicated to connecting you with the best opportunities that meet your abilities. Gain experience and learn new skills as part of our team providing expert staffing and promotional services to a range of professional industries.

Hire Los Angeles promotional models and tradeshow models for your event today. Our professional team understands the importance of standing out at events and of presenting your company in a way that is friendly, approachable and polished. We have established relationships and contacts on a national level which enables us to provide promo girls for any job at any location. We have connections with the industry’s most talented promo models who can work to promote your event today. Our reliable staff and support team are among the most experienced in the industry. Get us on your team today and let’s make things happen for your company!

Los Angeles is the largest city in California, and the second largest in America. Home to Hollywood and the American film and music industry, making it the entertainment capital of the world, Los Angeles is one of the most culturally influential cities on the planet, next to maybe only New York City. The Los Angeles economy is mainly based on tourism, film industry, and music industry. LA is also the largest manufacturing center in America with a port combined with Long Beach, making it the worlds fifth largest. Major corporations located in Los Angeles including seven Fortune 500 companies; Northrop Grumman, Occidental Petroleum, Health Net, AECOM, CB Richard Ellis, and Tutor Perini. Los Angeles is known worldwide for its specialty in the performing arts, and the city is a haven for aspiring artists from every country. There are many landmarks in Los Angeles that support this culture of performing art.

You’ll find a lot of things to do in Los Angeles from family fun to glam nights out and in between are shops, spectator sports, museums, theater, rock concerts and the symphony or the opera. The J. Paul Getty Center, Grauman’s Chinese Theatre, and La Brea Tar Pits are also places you may want to visit while in town. The largest convention centers in California are the Anaheim convention center, the Los Angeles Convention Centre, and the Fairplex campus. 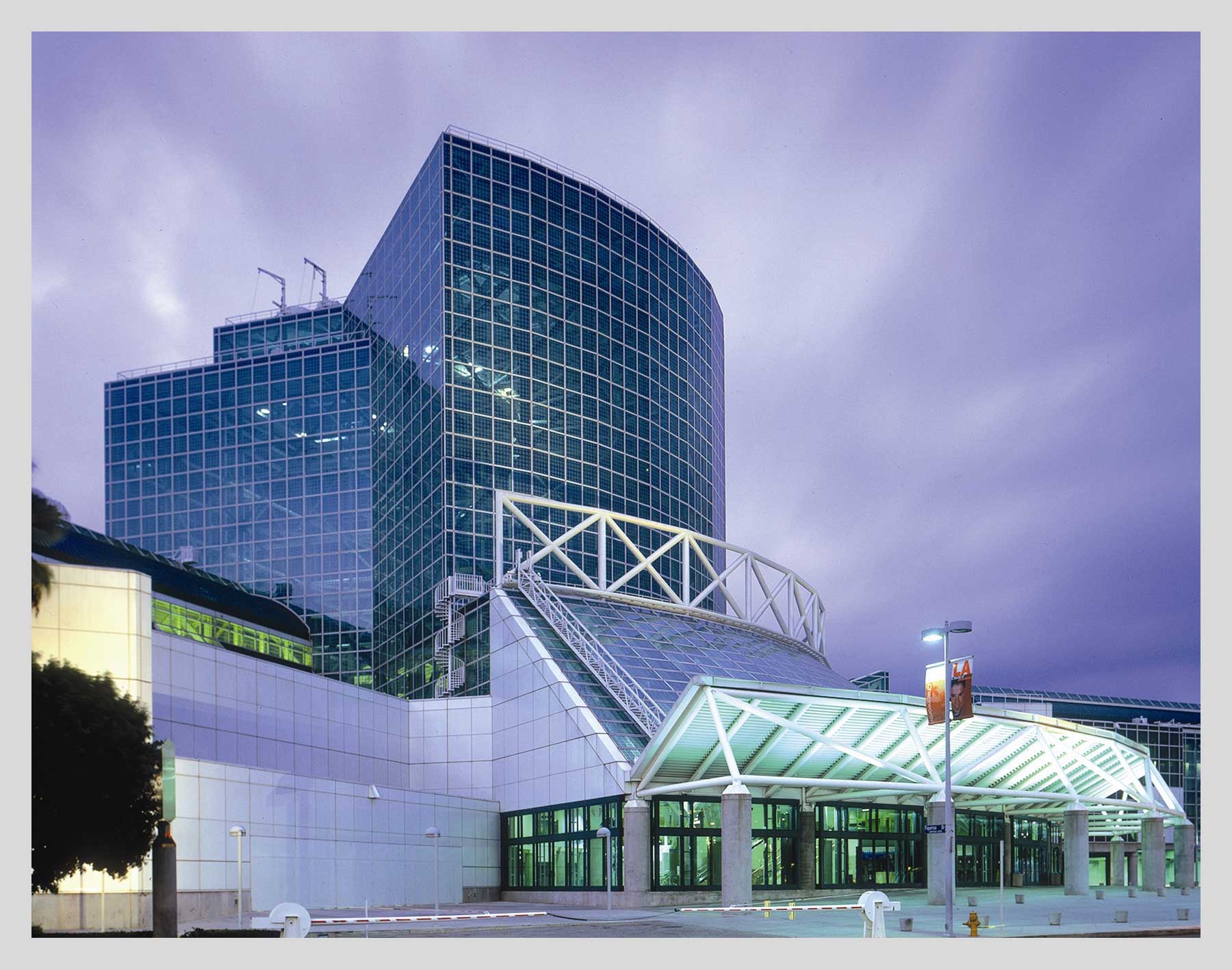 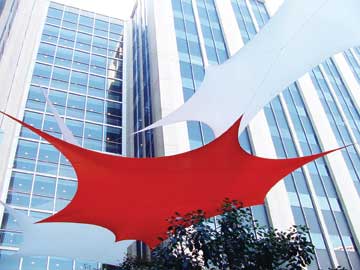 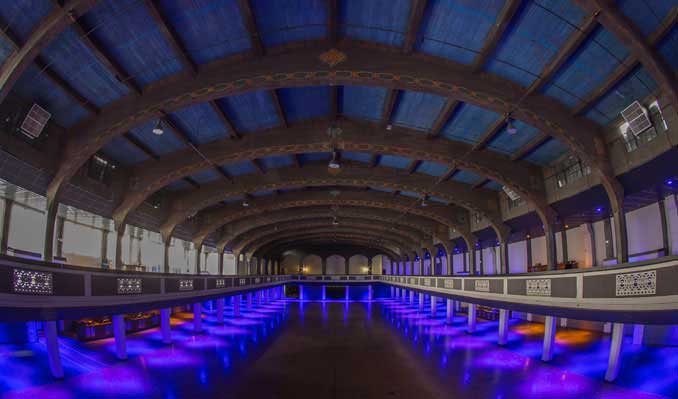