We are here to help you staff bikini models, hostesses, greeters and promo models for your Jacksonville events.

Do you appear at a trade show or conference in Jacksonville, Florida? Have any need for Hot bikini models or swimsuit models? We have hundreds of promo models for you to choose from. Did you know that hiring professional promotional model staff to support your team on your event day boosts event success and resultant sales? The TSM Modeling Agency will connect you with the most talented Jacksonville trade show models. The staff we connect you with have the looks to get attendees over to your booth, and their presence raises the profile of your brand. They also have the intelligence and personality to talk to attendees about your product, demonstrate products or assist in the process of generating sales and leads. Make sure your booth are product is the center of attention at your next trade show or promo appearance.

Are you looking for modeling opportunities in Jacksonville, Florida? If you are a promotional model in the Jacksonville, Florida area, then the TSM Modeling Agency would like to hear from you. We are a nationwide event staffing solutions agency connecting models to promotional events suited to their experience and skills. We make sure clients have successful events and that our models get every opportunity to advance their careers. If you have experience as a trade show model, car show model, brand ambassador, booth model or costume model then the TSM Modeling Agency wants to hear from you, get in touch with us today!

Hire Jacksonville promo girls and bikini models. If you want your booth or product to be the center of attention at your next promo event, then Jacksonville trade show models are a cost-effective way to enable you to meet your marketing goals. Our talented and professional staff will support your company by forming street teams, or by working as booth models and brand ambassadors. They will talk to attendees, explain and demonstrate products and assist in generating sales and leads. We also have engaging and attractive bikini models for your beach events and beer and liquor promotions. the TSM Modeling Agency now, and we will provide the staffing solutions for your event. Save on staff travel costs by letting us provide local staff and the extra support you need to make an impact at your next trade show appearance. Hiring promotional staff is the key to getting the results you want from a trade show.

Get Pricing
View All Jacksonville Models

Local promotional models and bikini models are available for any Jacksonville event. 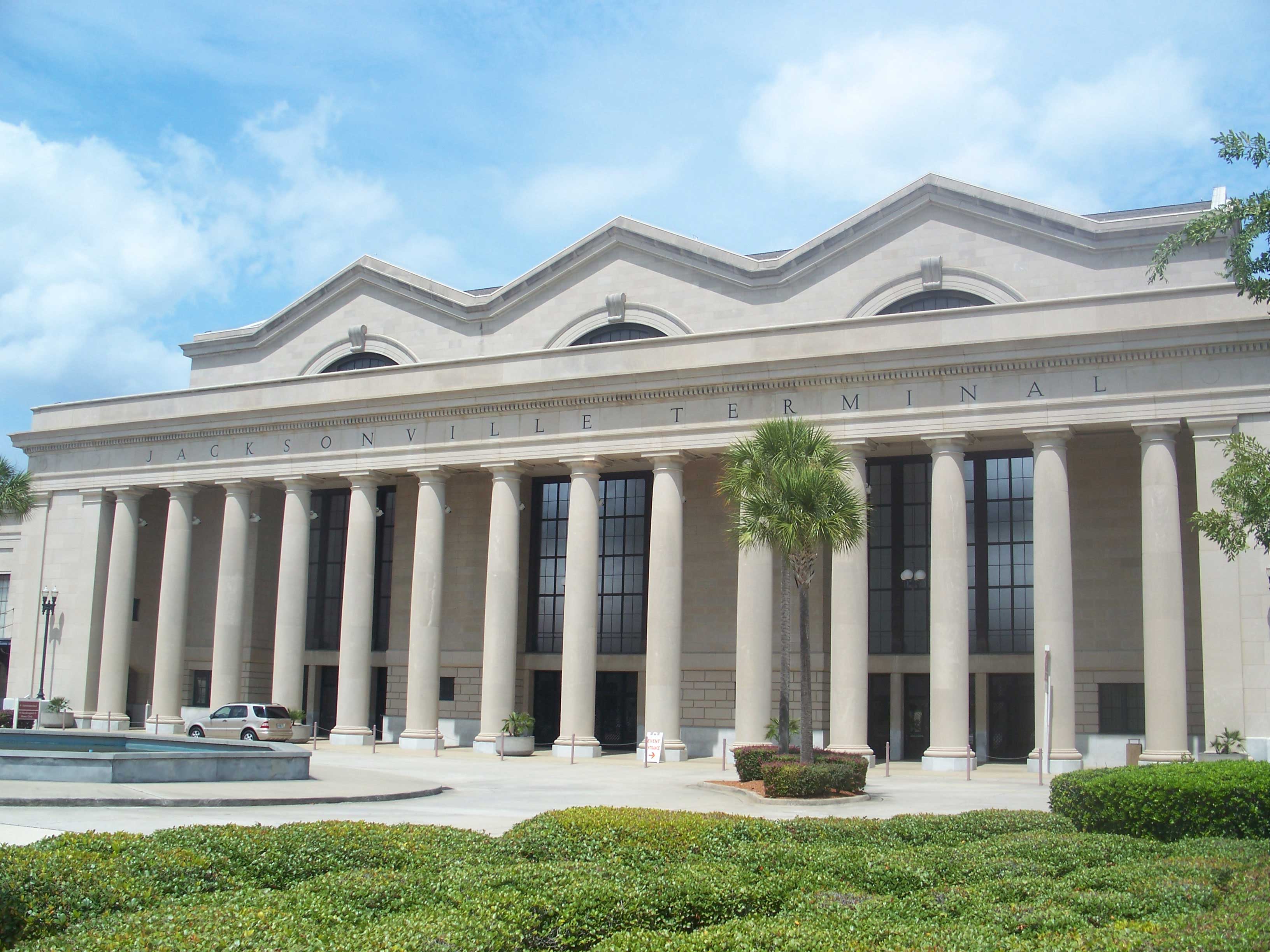