We have lots of talented and beautiful brand ambassadors and trade show models for your next event. Discover the positive difference hiring a model can make.

We provide quality staffing solutions for trade shows, conferences, meetings, and other events. We match the models with the right background and experience to your needs. When you are at a trade show or other promotional event your company needs to stand out from the crowd. Our models will attract attendees to your booth and keep them engaged until a member of your sales team can take over. Our agentsand brand ambassadors are specialists in promoting or demonstrating products and interacting with clients. They will join your team to increase leads and sales at the event. Trade show models create a great image for your brand that will impress clients. They have years of experience helping companies like yours shine at promotional events. Get in touch today to inquire about promotional models for your Denver event or trade show. Office staffing and executive assistant staff are also available.

Denver Modeling jobs, we are hiring!

The TSM Agency is hiring brand ambassadors and promotional models in Denver to work at trade shows, conferences, and other events. If you have experience as a car show girl, trade show model or booth model, then get in touch today. We are a professional and tight-knit team providing companies with promotional support at events. We appreciate and reward experience in the promotional field. We value the insight and skill our models have built up through years of supporting companies at their events. Fill out a submission form today and apply to be a TSM Agency Model.

Hire Denver promo girls, booth hostesses, and promotional models for your next event. Our models will join and support your team in making a great impression and increasingly the impact and visibility of your brand. Our Denver events and promotional staff will attract attendees to your booth, explain and demonstrate products and increase your leads and sales. We have the staffing solutions and experienceyou need to have a positive event Get in touch today, and our team will bring their talent and expertise to your project. All our talent have extensive industry experience and the talent to make your company stands out at any trade show or promotional event. Make your booth the place to be, contact The TSM Modeling Agency today.

Get Pricing
View All Denver Models

Denver is located in the western edge of the High Plains just east of the Front Range of the Rocky Mountains. Detroit is nicknamed the Mile High City because of its geographical location exactly 1 mile above sea level. Denver has over 200 parks ranging from small city parks to the giant City Park at 314 acres. Denver has approximately 600,000 individuals that call themselves “Denverites”. Denvers economy is base on its geographical location, between major Midwest cities and close to southern Californian cities. Companies founded in Denver include the Denver Instrument Company, Samsonite, Wright & McGill Company, and also houses several other major corporations such as Molson Coors Brewing Company, United Airlines, Lockheed Martin, and Kroger Co. to name a few.

Denver tourism is the second largest industry in the city and county of Denver – and the state of Colorado. Tourists have options from the many parks, ski resorts, to the city life. The Denver tourism industry is a major part of what makes Denver grow, and is as a result a very welcoming region and city to visit any time of the year. Great places to visit include Red Rocks Park and Amphitheater, Denver Art Museum, and Denver Parks 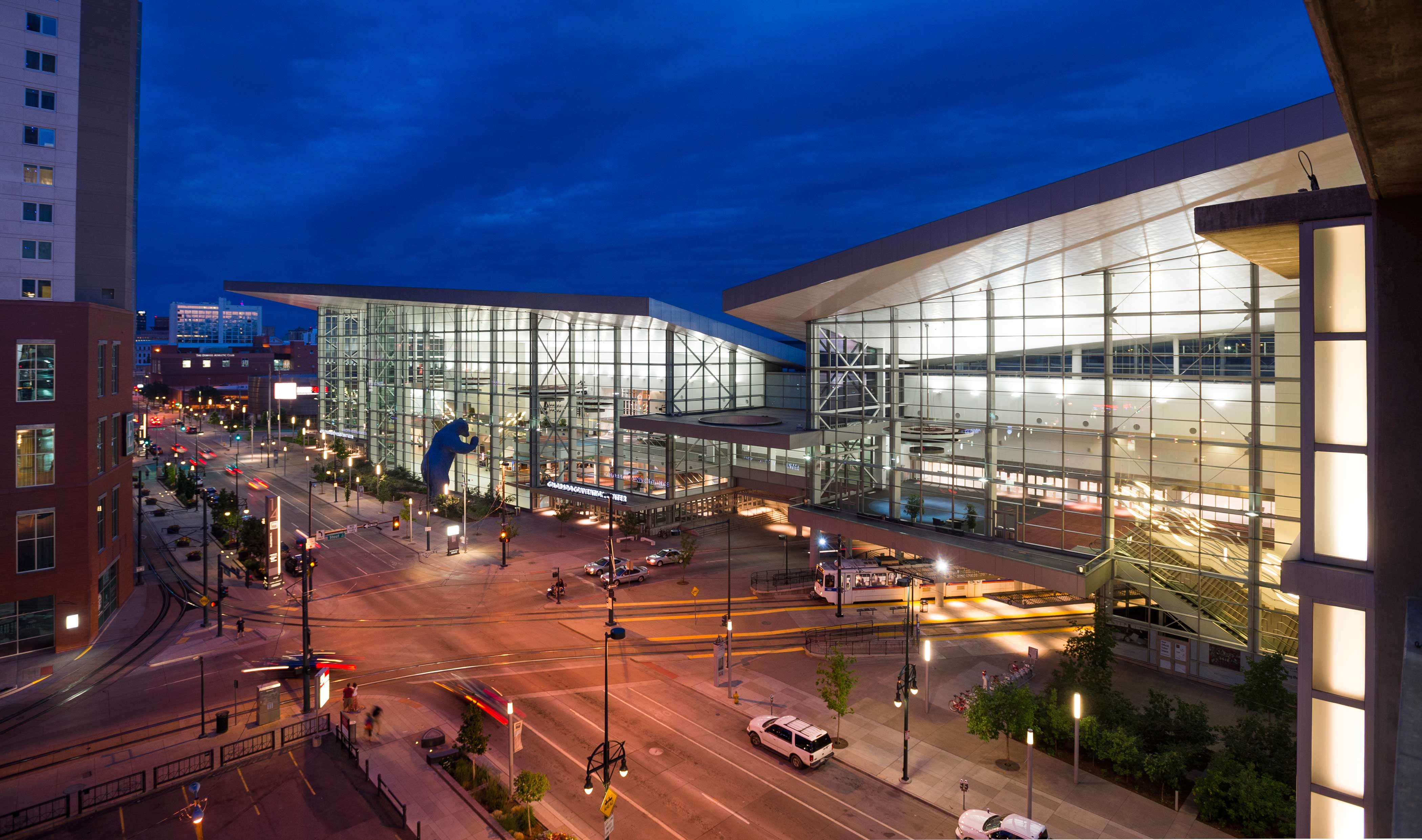 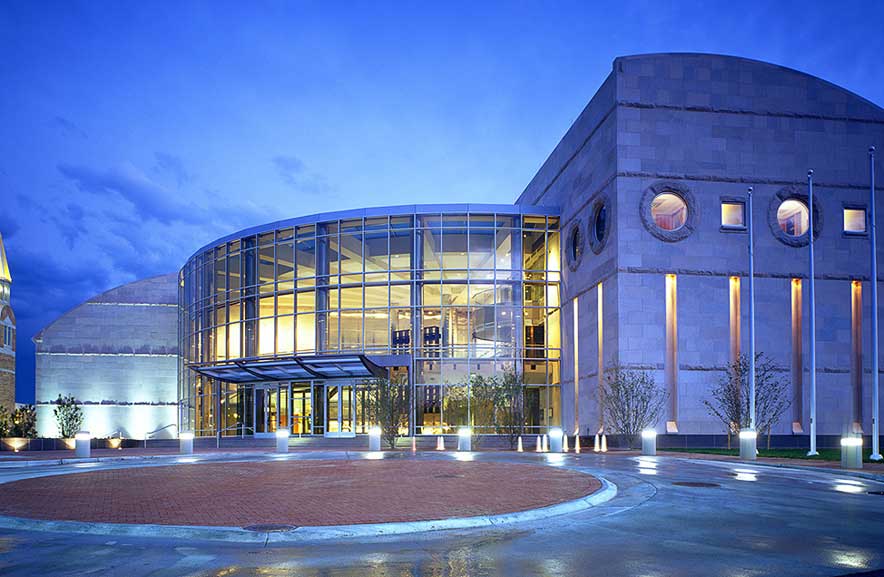 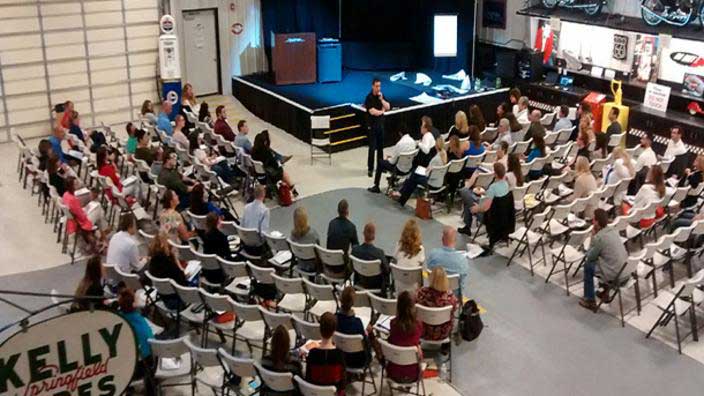