Chicago trade show models can be booked to help you with your next big event. An extra set of hands can never hurt. Try our experienced and attractive staff to make your show its best.

Your Modeling Agency in Chicago

Why should you hire Chicago trade show models for your next trade show or event appearance? The answer is simple; hiring professional promotional event staff is the key to maximizing your brand image, generating sales and making the most of the networking opportunities at the event you are exhibiting at. Professional trade show models and booth staff are more than just beautiful faces. Our staff has years of experience working at promotional events and corporate events. They understand how to engage with attendees, to create a great image for your brand and to create sales opportunities. Contact us today to secure top quality professional staff for your next event.

We are interested in hearing from professional promotional models who have experience with trade shows or being booth staff. We match our girls to a huge variety of local jobs that fit their skills and experience. We require models to be friendly and outgoing and to understand the professional and energetic atmosphere of a conference, car show or other sales focused event. We provide staffing solutions to companies who are looking to make sales at events but who also want a great representation of their brand on the day. If this sounds like you, then put forward an application today. It's easy, click here to get started.

If you are exhibiting at a Chicago convention center or trade show, then you can benefit from our professional promotional staffing solutions. Professional events staff can act as greeters and support the sales team you bring with you to the event. Our staff is friendly, helpful and knowledgeable about the industry. We will always match your specific requirements to exactly the right girls for the event you are attending. We also do street team staffing for your product launch. Attendees respond well to experienced promotional staff and having glamorous models working for you at an event will improve the image of our brand. Our staff will make an invaluable addition to your team. Contact us today to learn more.

Get Pricing
View All Chicago Models

Chicago is the largest state in Illinois and is home to nearly 3 million residents, making it the third most populated city in America. Founded in 1833, Chicago is today a major hub of industry ranging from telecommunications to infrastructure. O’Hare International Airport of Chicago is considered the second busiest airport in the world in terms of traffic. Today, Chicago ranks fourth out of the world’s largest metropolitan GDP. Chicago is also ranked in one of the top 10 global financial centers, and ranked by Forbes as the world’s fifth most economically powerful city. The Chicago skyline proudly displays the once worlds tallest building, the former Sears Tower, not known as the Willis Tower, as well as the Trump International Hotel also one of America’s tallest buildings.

Chicago holds many attractions from the Navy Pier to Millennium Park, to its bustling nightlife. Chicago is a city of unique architecture and metropolitan Midwest life. Chicago is known for being a friendly city, and it may become most apparent visiting the famous Lincoln Park Zoo, and the Chicago Cultural center. 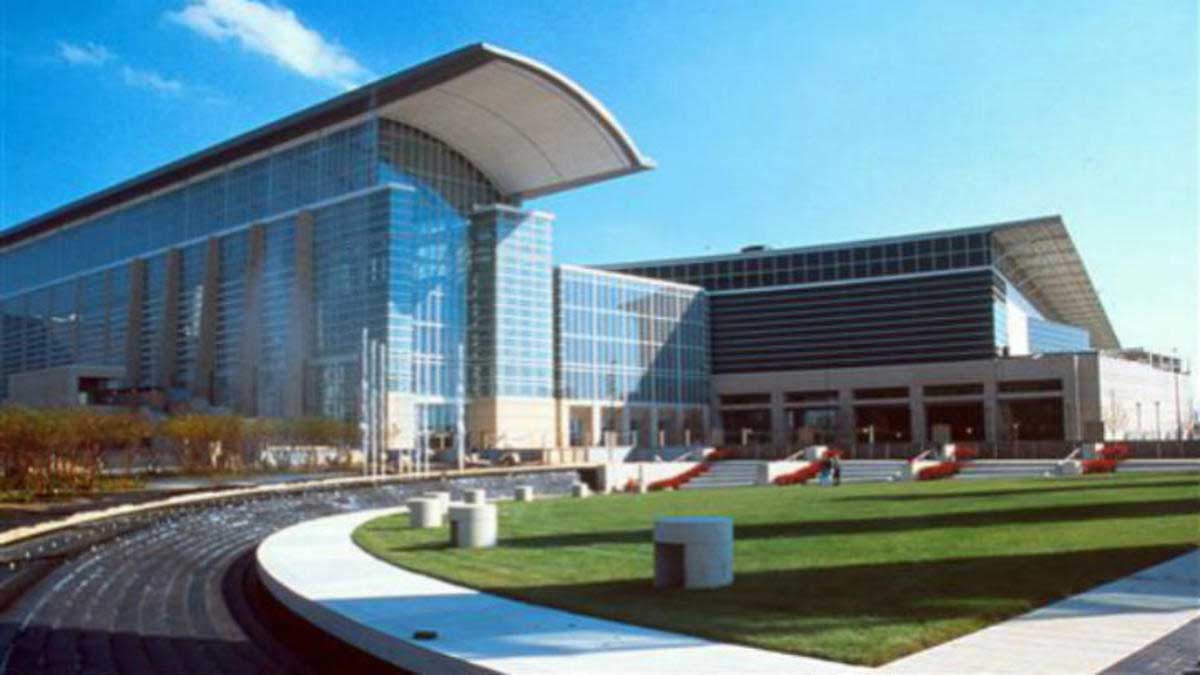 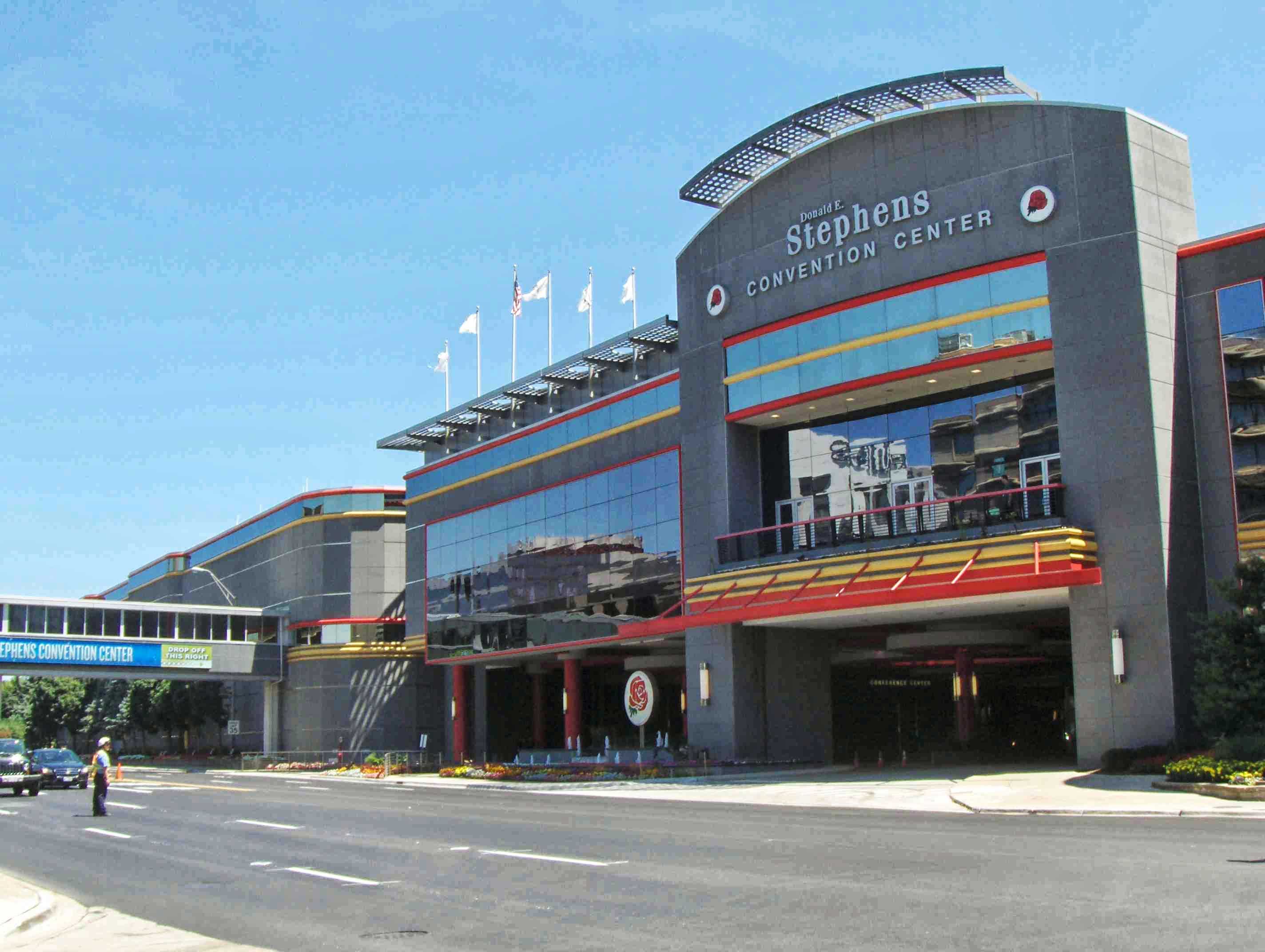