Chattanooga TSM Agency is always interested in adding to our talented team of models, booth hostesses, greeters and promotional staff. If you have experience with trade shows, hostessing or modeling get in touch today to get working with our clients and us. We spend a lot of effort to make careful matches for our models so that everyone is comfortable and well taken care of. If this sounds good to you then fill out our Profile page and, once it has been reviewed by our recruiters, you could begin receiving notifications of upcoming work.

Get Pricing
View All Chattanooga Models

Chattanooga is set along the Tennessee River in the foothills of the Appalachian Mountains. Various mountains and ridges give it the official nickname the Scenic City. However there are also several unofficial nicknames for Chattanooga;River City, Chatt, Nooga, Chattown, and Gig City. An interesting fact about Chattanooga is that the city has its own typeface, Chatype, which was launched in August 2012.

Chattanooga attractions are world-class with breathtaking views surrounding you everywhere you turn. It is known for being one of the most affordable vacation destinations in the country. Ruby Falls has been one of Chattanooga’s must-see attractions for over 80 years. You may also be interested in the Creative Discovery Museum, Ruby Falls, or the Hunter Museum of American Art. 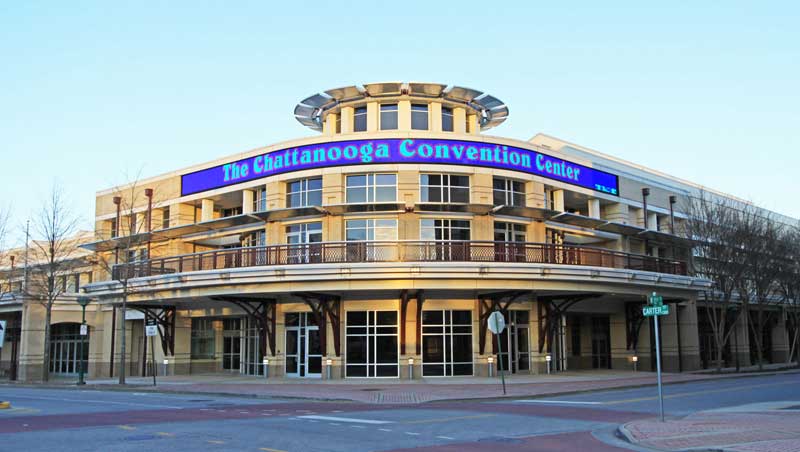 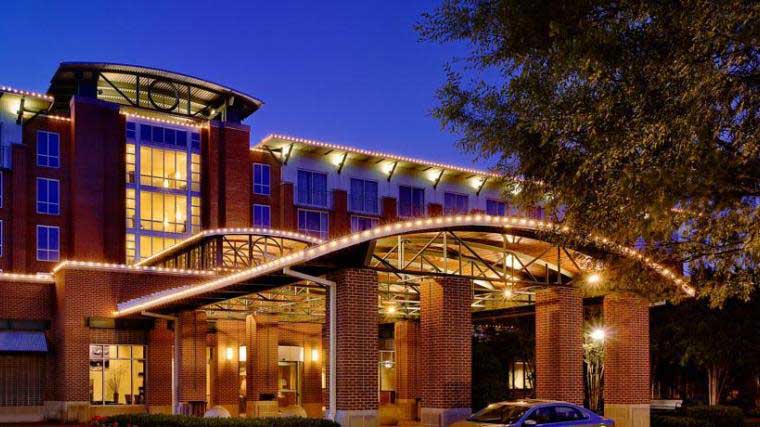