We will supply your next Calgary promo event with professional trade show models to greet your guests and promote your business with the personality and warm smile that only an experienced promotional model can deliver. Our Calgary promo models will entertain your future clients in the bustle of large crowds with comfortable ease. Whatever the event our Calgary models will bring vital energy to your event, making it fun and prestigious. The Calgary TSM Modelling Agency has multiple pricing options, and it only takes a few moments to discuss your needs with an account executive who specialized in model staffing. Contact Us for more options on pricing or anything else. We are always here to help.

Are you looking for Calgary modeling jobs?

We are always interested in adding to our talented team of models, booth hostesses, greeters and promotional staff. If you have experience with trade shows, brand ambassadors,or other model staffing, get in touch today to get working with our clients and us. We spend a lot of effort to make careful matches for our models so that everyone is comfortable and well taken care of. If this sounds good to you then fill out our Profile page and, once it has been reviewed by our recruiters, you could begin receiving notifications of upcoming work.

Hire Calgary promotional models If you have a trade show or other event coming up in the future in Calgary. We will find the ideal promo girl to make your important promotional event or trade show reach it’s potential. Whether the 2016 Oil Sands Science Symposium or the CPA Canada’s Oil and Gas Conference, the Bridal Fantasy Show or the BEING ME Muslimah Empowered 3rd Annual Women's Only Conference, Calgary TSM Agency has the staff you need to make it a complete success. If you are ready to talk to us about your options, use the Contact Us page to get started. Remember, if you are marketing in Calgary or nationwide then TSM Modelling Agency is here to make you unmissable!

Get Pricing
View All Calgary Models

Calgary is a city in the Province of Alberta, Canada, and is the third largest municipality in the country. Calgary is a cosmopolitan city with a small town feel, balancing urban sophistication and country culture. The city thrives mostly from its petroleum, agriculture and tourism industries, and was the first Canadian city to hose the Olympic Winter Games in 1988. Due to its’ proximity to the Rocky Mountains, Calgary has become home to a series of major winter sporting facilities including Canada Olympic Park (used for ski-jumping, luge, snowboarding and cross country skiing), and the Olympic Oval (used for speed skating and hockey). These facilities serve as the primary training facilities for a number of competitive athletes worldwide.

Whether Aero Space or Chinese Culture are your passions, Calgary tourists will not leave feeling wanting. Calgary offers a wide range of activities for visitors of all ages, so if you’re in town for business or pleasure, be sure to check out all that Calgary has to offer. Notable attractions include the Aero Space Museum, Fort Calgary, Calgary Chinese Cultural Center, Olympic Plaza, Glenbow Museum, and The Military Museum. 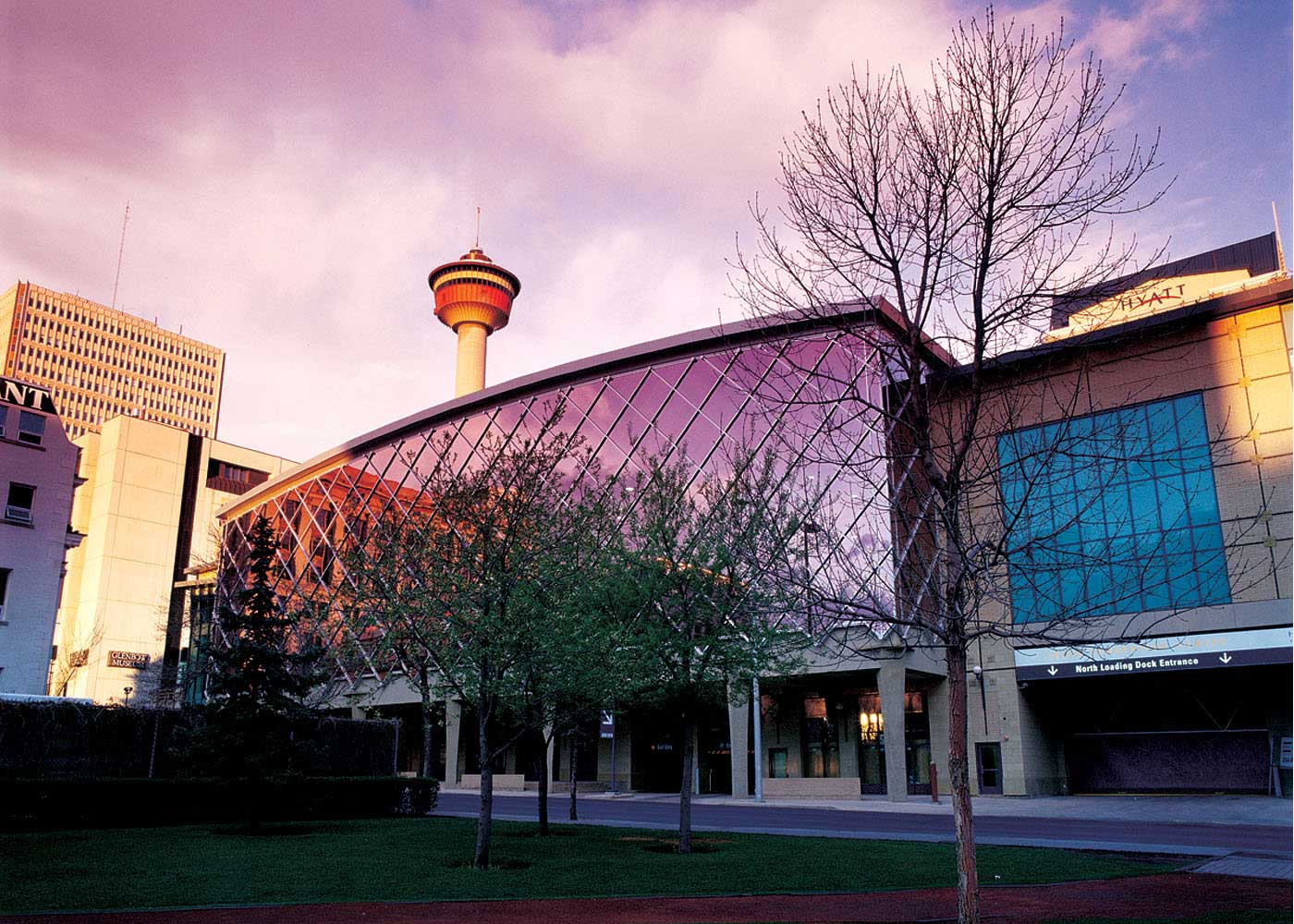 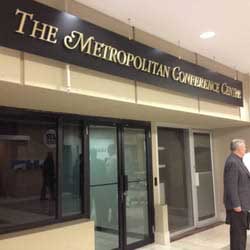 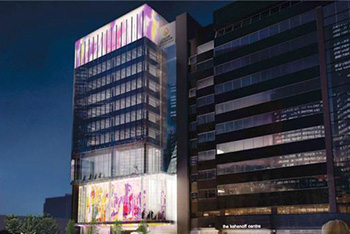