Hire Boston models and promo girls to turbocharge the results from your next trade show. When you hire professional promotional staff you are presenting potential clients with a great image to associate with your brand. All our models and personable and competent at discussing your products and services and if need be to actually demonstrate the products as well. Your team of staff will be supported by industry professionals with years of experience in determining qualified leads and handing them over to your sales team at the right moment. When you hire Boston models from us, you are not just going to get more people at your booth, but our staff will generate leads and sales efficiently from those increased numbers. Contact us today and let us cater to your staffing needs. Beverage models, beer girls, and alcohol brand ambassadors are also available for your beverage promotions.

Are you interested in Boston modeling jobs? We are looking for girls to join our team. There are both part time and full-time opportunities available. What we are looking for are girls with experience of the promotions industry. Are you well versed with the techniques to generate sales and leads in a trade show environment? Do you have the personality and confidence to talk to people at events and get them interested in a company's products and services? If so you may be a good fit for our agency. Trade show models and promotional models can enjoy a varied and exciting career attending different events and connect with well-established companies.

Hire Boston models for your next event and you will be guaranteed a great result. Hiring local Boston girls controls your staff costs because travel expenses are not involved. The models can explain the pros and cons of different locations in the case of street leaflet campaigns or just converse with attendees about the area. Hiring local staff means you pay less and through TSM still get the best possible staff to support you on the day. Our spokesmodels come from a diverse range of cultural and educational backgrounds, if you are looking for something specific we will connect you with the right models. Talk to a member of staff at TSM today and get the right result for your company.

Get Pricing
View All Boston Models

Boston is the capital of Massachusetts and one of the oldest cities in the United States. Often, Boston is considered the unofficial “Capital of New England”. The city of Boston is part of an area called Greater Boston and home to 4.5 million people in the tenth-largest metropolitan area in America. Boston is an international center for higher education and medicine, and home to an economy based on research, electronics, engineering, finance and biotech and other high-tech industry. Boston was ranked #1 for innovation globally and in North America and has the 12th largest economy in the world. Boston has a high cost of living, but also ranks very high in livability, third in the US and 37th internationally. Boston is the only US state capital to reside on an ocean coastline. Similar to other historical American cities, Boston is considered a “city of neighborhoods” with 21 official neighborhoods in and used by the city of Boston. Boston University, Harvard University, Northeastern University, Boston College, and Suffolk University, are only some of the reputable colleges and universities located in or around Boston.

Boston is lined with neighborhoods of distinct historical character and brownstone streets. Boston is the home of the Boston Red Sox and the New England Patriots. There is plenty to experience in Boston, everything from the historical sites to the modern metropolitan destinations. 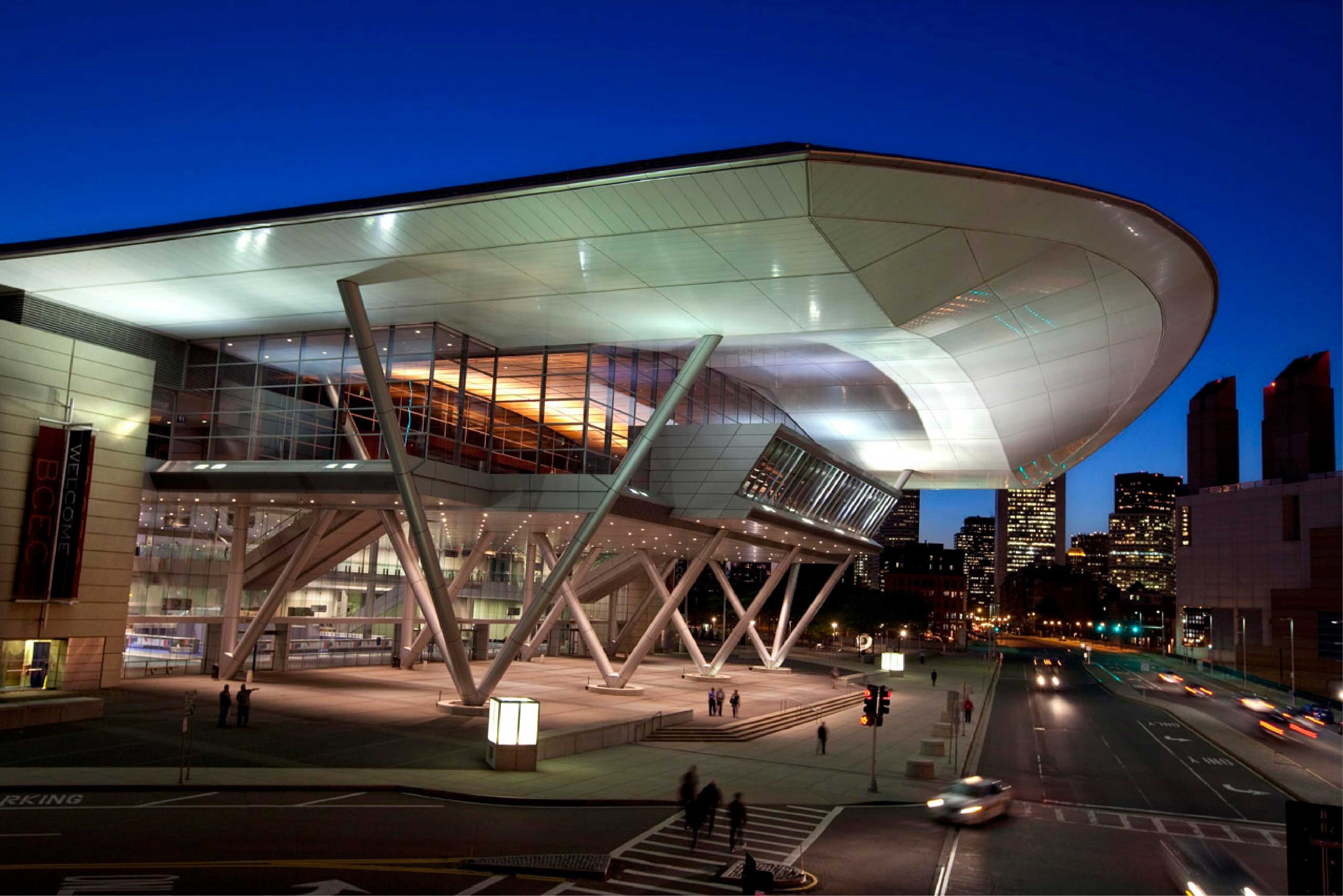 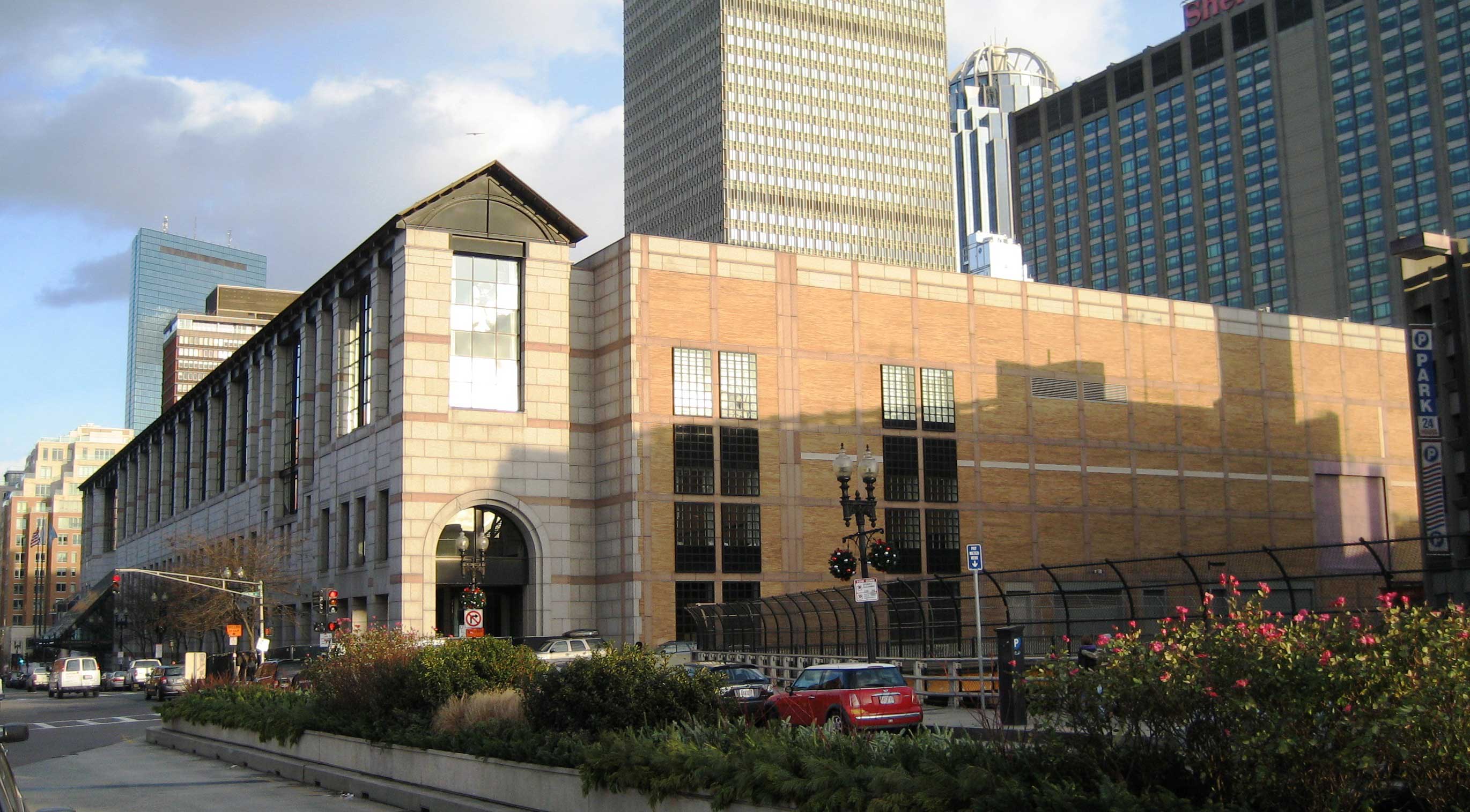 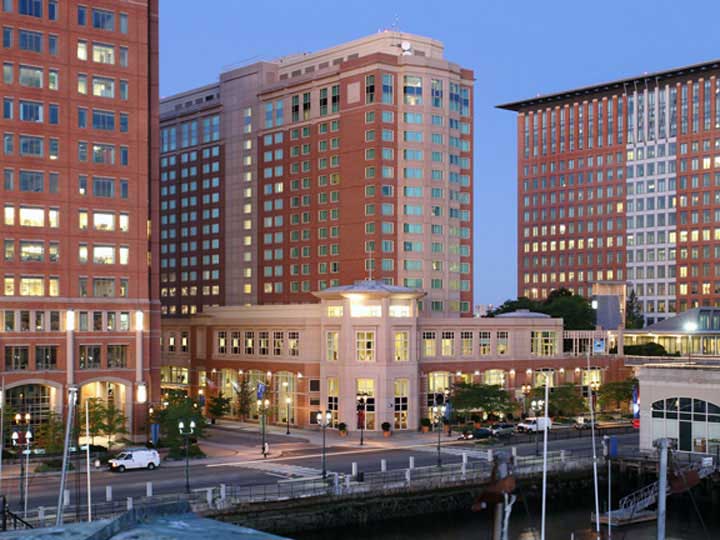