Austin trade show models will supply your next event with professional promo girls to greet your guests and promote your business with the sparkle that only an experienced communicator can bring. Our Austin promo models will entertain your prospective clients and are able to handle large crowds with comfortable ease. Whatever the event our Austin promo girls will bring vital energy to your event, making it fun and prosperous. When staffing your booth is important, we havehundreds of local models and a variety of options on pricing. It only takes a few moments to discuss your promotional model needs with one of our account executives. Contact us today to learn how hiring a promo model can significantly help your event to succeed. We are always here to help.

We are always interested in adding to our talented team of trade show models, spokesmodels, convention models, booth hostesses, greeters, and event staff. If you have experience with trade shows, being a hostess, or any other types of promotional modeling, get in touch with us today to start working with our clients and us. We spend a lot of effort to make careful matches for our models so that everyone is comfortable and well taken care of. If this sounds good to you, then fill out a profile and once it has been reviewed by our recruiters, you could begin receiving notifications of available work.

Hire Austin trade show models if you have a trade show or other convention coming up in the future in Austin then Austin TSM Agency will find the ideal promotional staff to make your business shine brightly. Whether 2016 The Texas Conference for Women or the Austin Area Art From the Street meeting, the Armadillo Christmas Bazaar or Leadership Austin Engage Breakfast Series, Austin TSM Agency has the staff you need to make it a complete success. If you are ready to talk to us about your options, use the Contact Us page to get started. Remember, if you are marketing in Austin or nationwide then we the model staffing agency for you.

Get Pricing
View All Austin Models

Austin, the capital of Texas, is the fourth largest city in the state and the 14th most populous in the U.S. Austin is home to many high-tech and Fortune 500 companies such as Whole Foods Market and Dell. Considered a center for high-tech industry, other popular American companies such as Apple, IBM, Google and Texas Instruments have regional offices in Austin. Austin is an emerging center for pharmaceutical and biotechnology industry. The Milken Institute ranks Austin #12 biotech and life center city in the US. The popular SXSW (South By Southwest) Music Festival based at the Austin Convention Center and held throughout Austin is held annually in Austin and is one of the largest major attractions for business and tourism in Austin. According to Travel & Leisure Magazine, Austin ranks #2 for friendliness and athleticism and #3 for intelligence and attractiveness. Austin remains a hotspot for creativity and the arts and prides itself on being a city of musicians, artists, entrepreneurs and progressive thinkers. According to the FBI, Austin ranks as one of the safest cities in the nation. Austin goes by several nicknames and slogans such as “Keep Austin Weird”, the city of the “Violet Crown”, but it currently and officially goes by the “Live Music Capital of the World”, representing the value the Austin community places on its diverse music scene.

Austin boasts more live venues per capita than anywhere else in the U.S. earning it the slogan, “Live Music Capital of the World”. Austin cuisine features anything from distinctive Texan barbecue to eclectic fine dining. Visit Austin’s newest shopping destination, “The Domain” for over 700,000 sq. ft. of designer shopping or South Congress (SoCo) for unique and vintage shopping from apparel to jewelry to artwork. While you are in town visit Austin Overtures Sightseeing, Austin Duck Adventures, Southern SAWG, Austin Farmer’s Market, or Boggy Creek Farm. 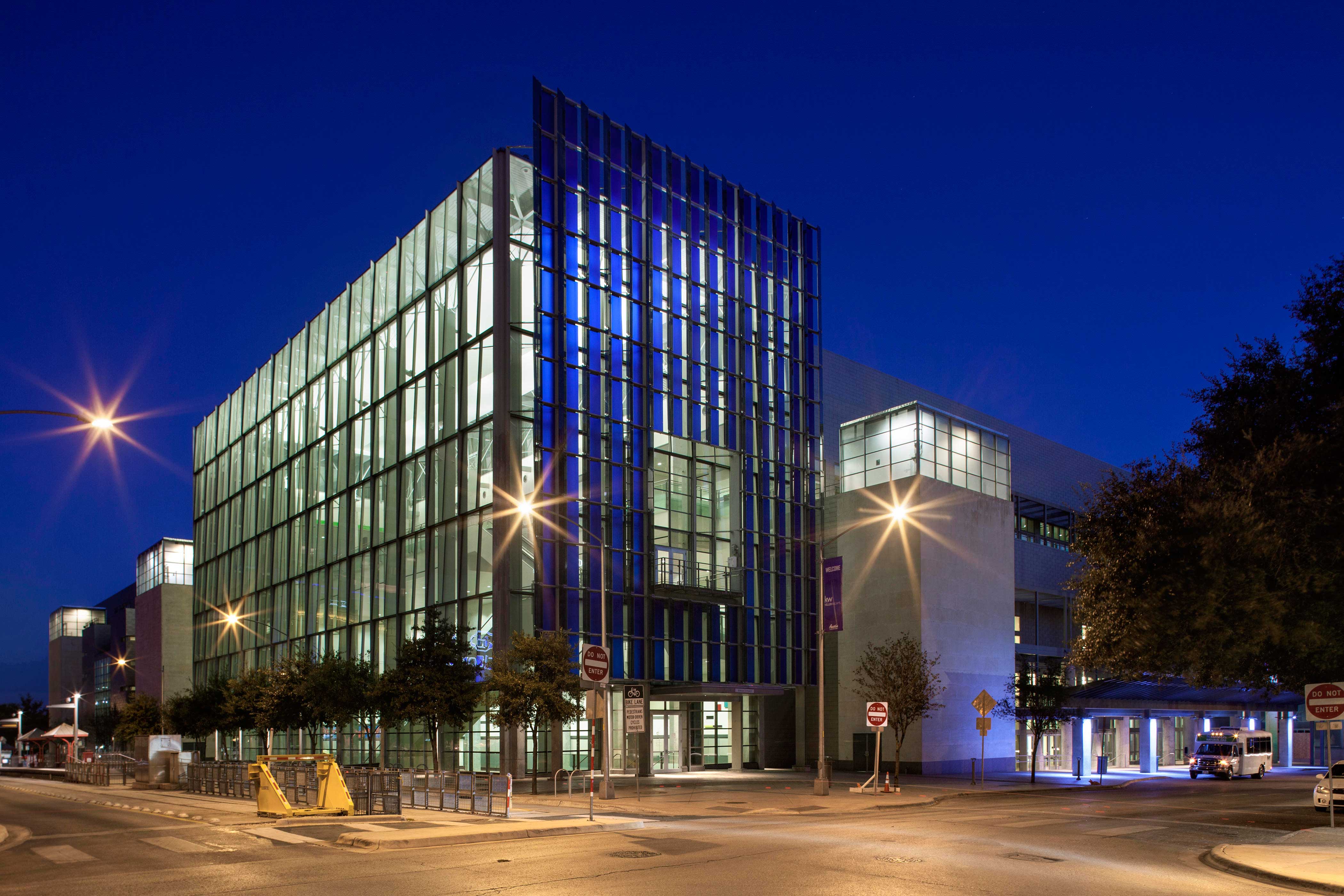 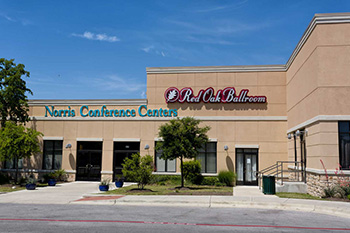 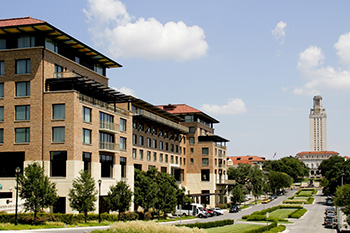